What do others say about BMAD?!

As the Area Manager for St John Ambulance I am so grateful to all those who attend the bike festival and bike nights as in turn you are supporting the charitable output of St John Ambulance in the West Region.

We have been very lucky to have been supported by BMAD since the very beginning, since then BMAD has supported St John Ambulance to the sum of nearly £100K, they have given us donations every year to help us keep supporting the local community but they have also donated other things such as 4×4 vehicle, generators, lighting, even the large treatment gazebo you will see on the event during the festival each year.

BMAD’s aim to support local charities has grown year on year and now not only do their bit for the local groups but they bring in many thousands if not millions of pounds to the local economy, making sure that the BMAD events are one of the highlights on the events calendar in Torbay.

If you are a business or you would like to support BMAD then your money would be well spent, in return you are supporting groups and charities like St John Ambulance, which we rely on to be able to continue our work in the community.

I would like to personally thank all the committee, volunteers and all those who attend for supporting St John Ambulance, and the further community in Torbay & South Devon, as this group has given more than ½ a million pounds to charity since they started in 2002.

St John Ambulance will always support BMAD like they support us.

Thank you BMAD – You are simply the best!

Oliver is 4 years old and was born with a rare chromosome disorder.  He has a number of problems but one of the main issues for Oliver is that he cannot form speech sounds and therefore cannot express himself as other children can.  The communication app that BMAD have very kindly funded for Oliver uses simple pictures and symbols which is important due to his developmental delays but it also has the potential to grow with Oliver through his whole childhood. The hope is that it will help the world become a less frustrating place, one where Oliver can at least express his basic needs and feelings, and in the future aid potty training, learning when he starts school in September, and even interacting with other children.

Able had an absolutely wonderful time at the Goals Beyond Grass summer camp.
He came home filled with enthusiasm and feels he’s genuinely improved his playing  skills. He’s now inspired to commit lots more time to the sport and is determined to fund raise to buy his own adapted power chair for serious competing!
There was such lively, upbeat coaching and Able learnt many fun ideas to take back to his training sessions with Ocean City. He especially loved staying up ’till 1 in the morning chatting and laughing with the other players.
This is the first summer camp GBG have organised, they’re aiming to make it bigger and better every year. Able’s already looking forward to attending and meeting up again next summer. He’s keeping in touch with his new friends and will get together at the Regional Tournaments. This is priceless for Able, he loves socialising and it’s sometimes not as easy for him as for other able-bodied youngsters.
I haven’t received any photos from Ian yet, I’ll  forward them as soon as he sends them to me. Here are a few from GBG in the meantime. Able’s the one on the end on the right!
Thank you  for making it possible for Able to have this truly positive experience. He really loved it.
With very best regards and many thanks, 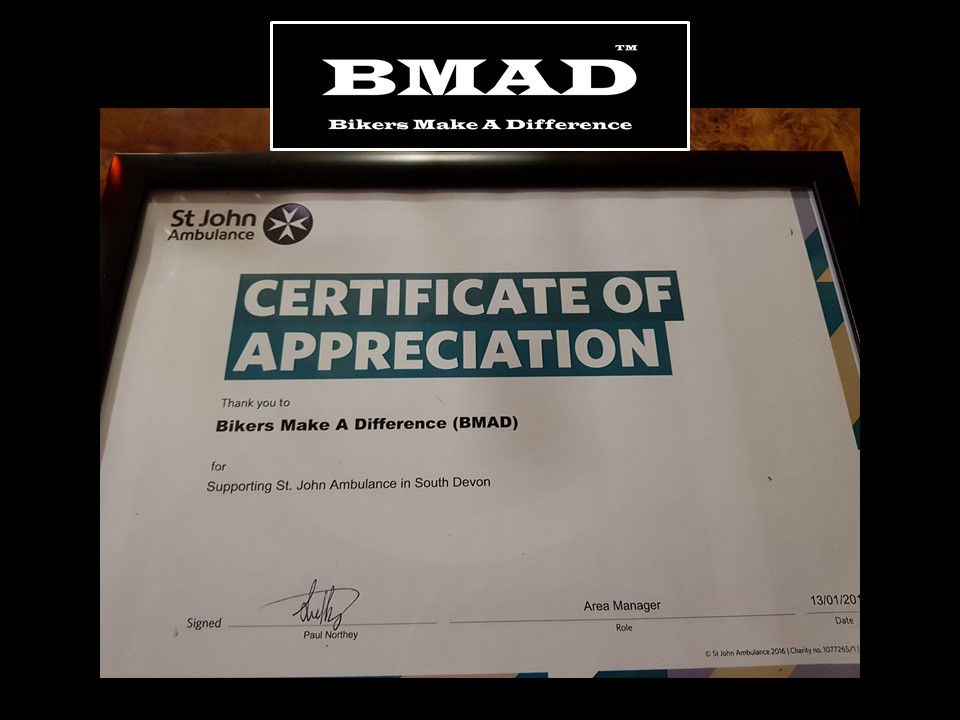 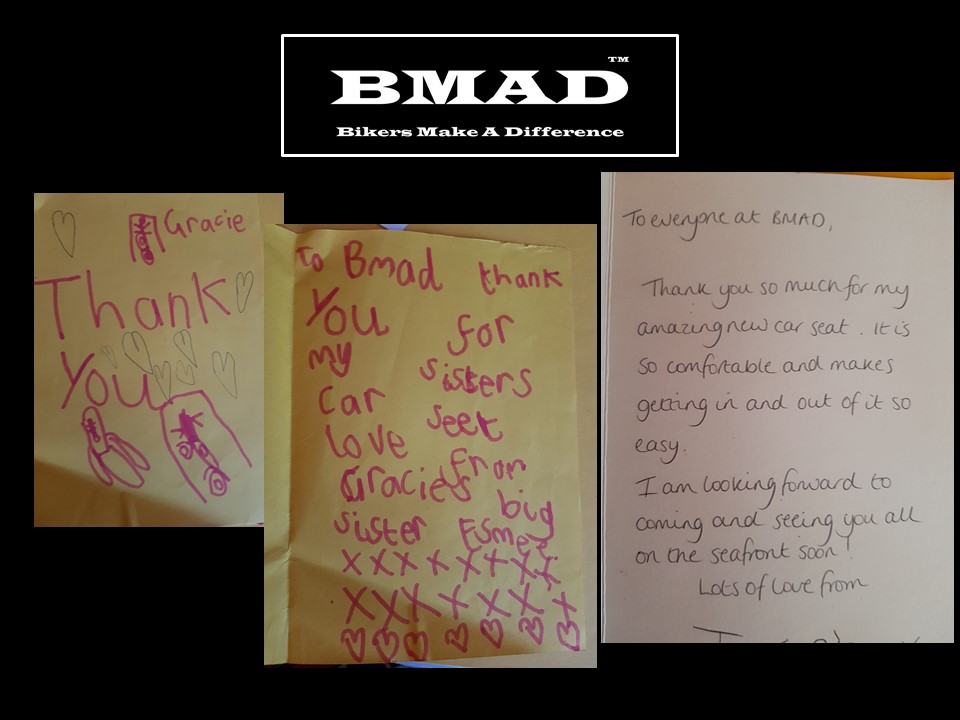 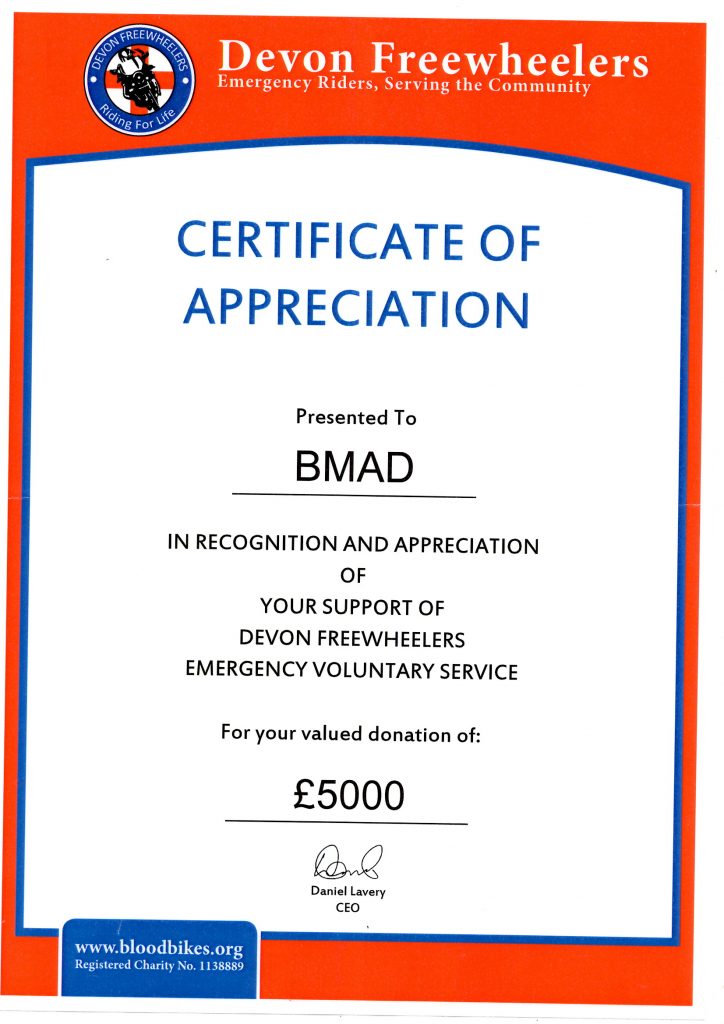 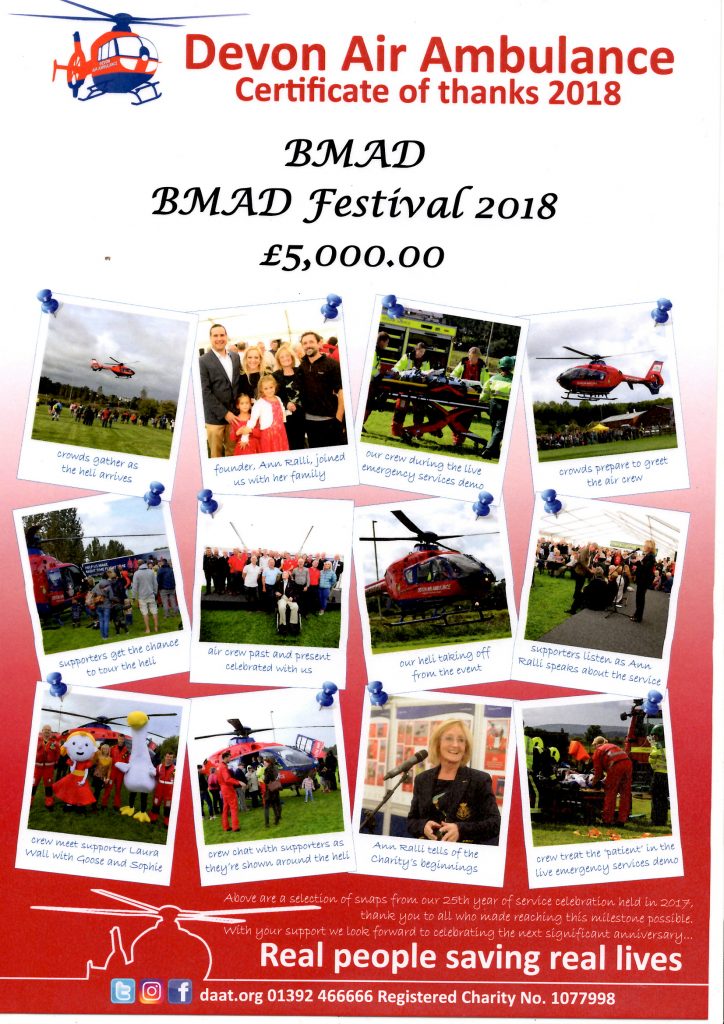 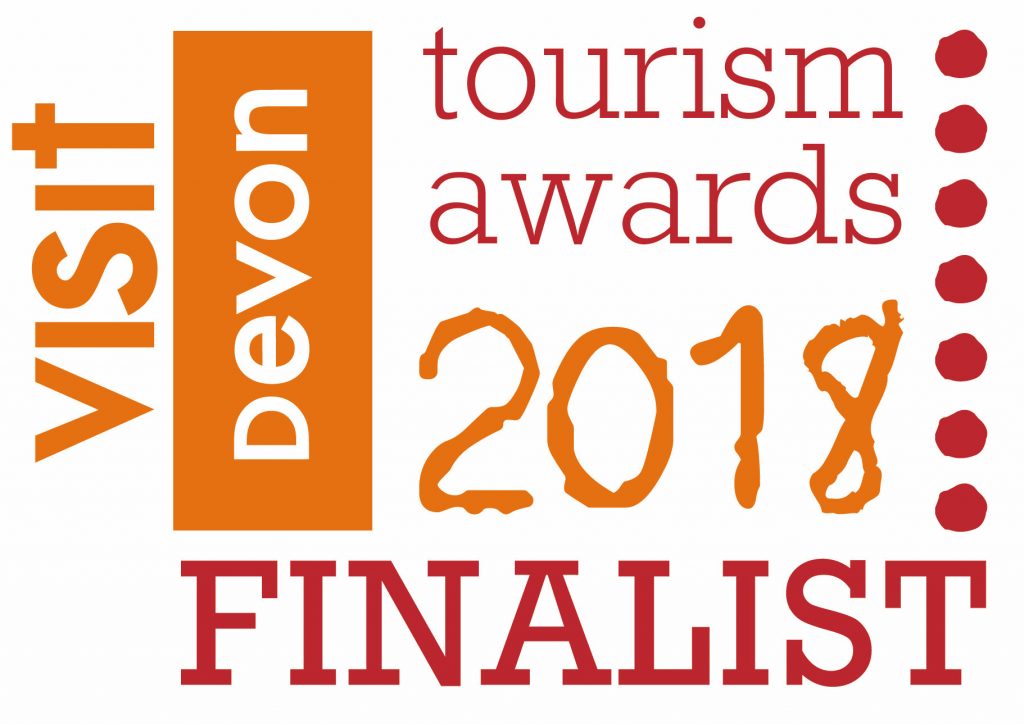 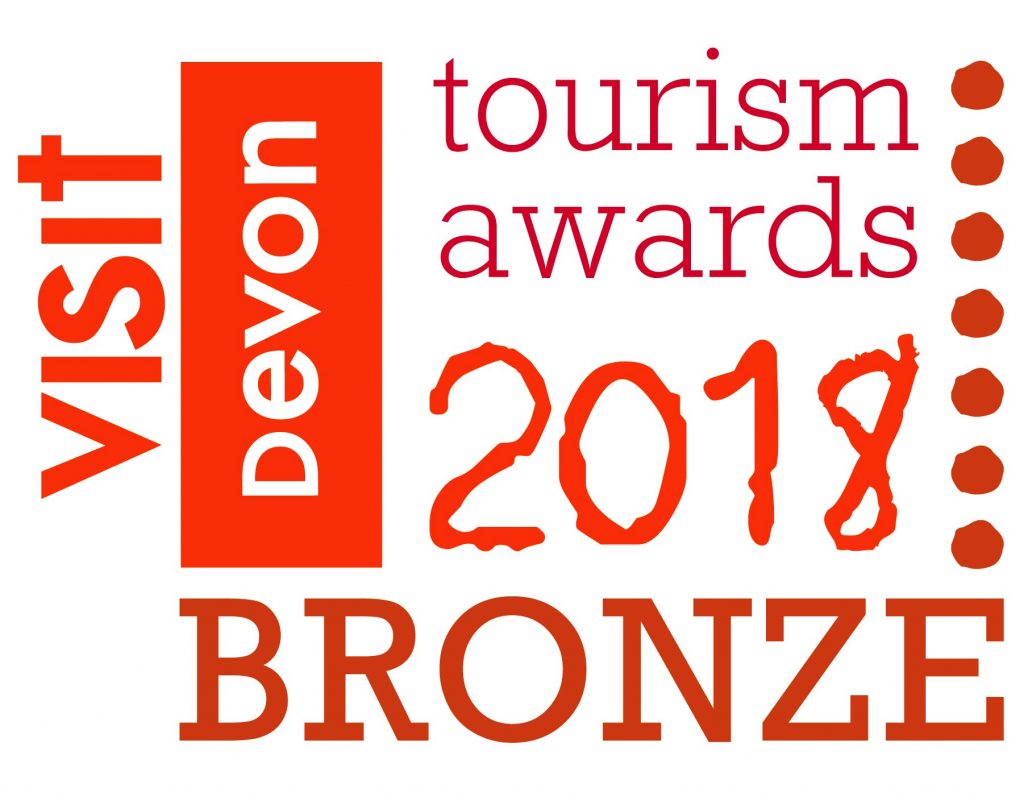